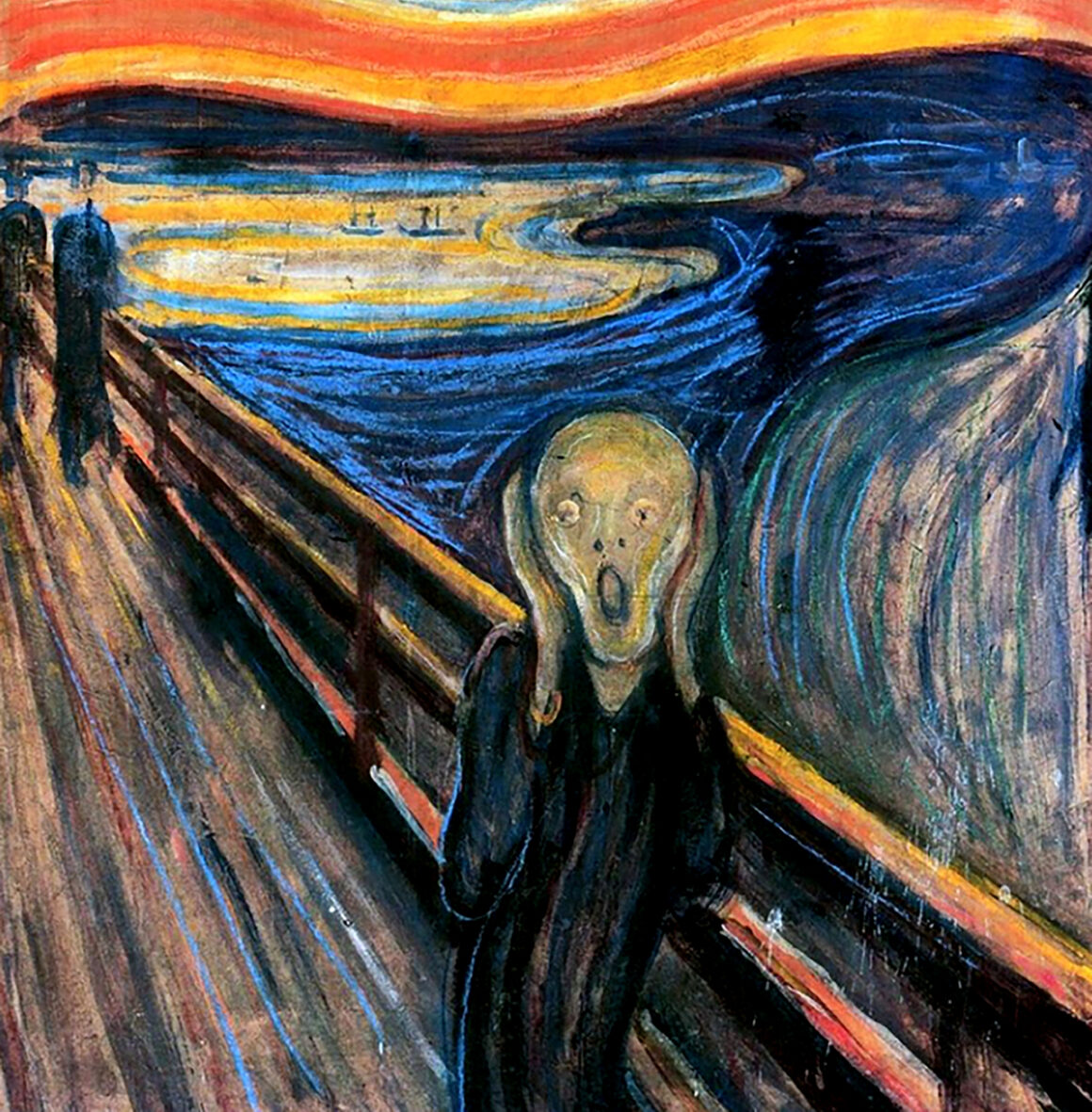 The great Edvard Munch exhibition in London with the Masterpieces of the artist who signs the emblem of sickness of life.

Until September 4th, The Courtauld Gallery, London, hosts a very important exhibition dedicated to one of the most important painter of the end of the Eighteen Century, Edward Munch.

His most famous work, The Scream, has become an iconic image of model art in symbolism, surrealism and soul painting.

The Morgan Stanley Exhibition: Edvard Munch. Masterpieces from Bergen presents 18 paintings from the KODE collection in Bergen, home to one of the most important Munch collections in the world, originally assembled in the early 20th century by Norwegian industrialist Rasmus Meyer (1858 – 1916), who collected Munch’s work during the artist’s lifetime.

The exhibition begins with seminal early examples of Munch’s ‘realist’ period of the 1880s which launched his career, such as Morning (1884) and Summer Night (1889), a pivotal work that reflects the artist’s move towards the expressive and psychologically charged work for which he became famous. These works set the stage for the highly expressive paintings of the 1890s, including remarkable canvases from Munch’s famous Frieze of Life series which tackled profound themes of human existence through visceral depictions of the human psyche, such as Evening on Karl Johan (1892), Melancholy (1894-96) and At the Death Bed (1895).

The Courtauld’s permanent collection of Impressionist and Post-Impressionist masterpieces, on display in the newly refurbished LVMH Great Room, will provide rich context for the exhibition, revealing some of the artistic inspirations Munch encountered during his experimental years in Paris from 1889 – 1892, where he discovered the modern styles of Gauguin, Toulouse Lautrec and Van Gogh.

The Scream
“I was walking along a path with two friends – the sun was setting – suddenly the sky turned blood red – I paused, feeling exhausted, and leaned on the fence – there was blood and tongues of fire above the blue-black fjord and the city – my friends walked on, and I stood there trembling with anxiety – and I sensed an infinite scream passing through nature.”

These were the circumstances that led Munch to paint The Scream, painted in various versions between 1893 and 1910, the work is considered as one of the most vivid cultural icons having as its subject the malaise of man.

The man depicted in the painting was inspired by a mummy found in Peru, and his cry, piercing and unique in transferring anguish to the viewer, seems with its sound to deform the unnatural landscape, composed of a sky striped with blood red veins and of a black and oily sea.

It is possible to find one of the versions of the painting at the new Munchmusee in Oslo. There are almost 27 thousand works housed within the 13 floors of the Edvard Munch Museum. In addition to bringing together the artist’s most famous paintings, first of all the now iconic Skrik, the Scream, followed by the Vampire , from the Madonna and monumental works such as The Sun of 1909 and The Researchers of 1911, the museum exhibits also watercolors, photographic shots and self-portraits made with his Kodak of 1902, woodcuts, digital reconstructions and over 10,000 personal objects that trace Munch’s life and career. 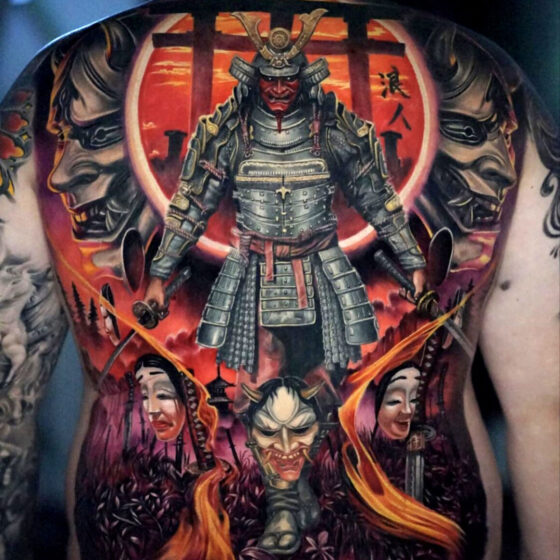