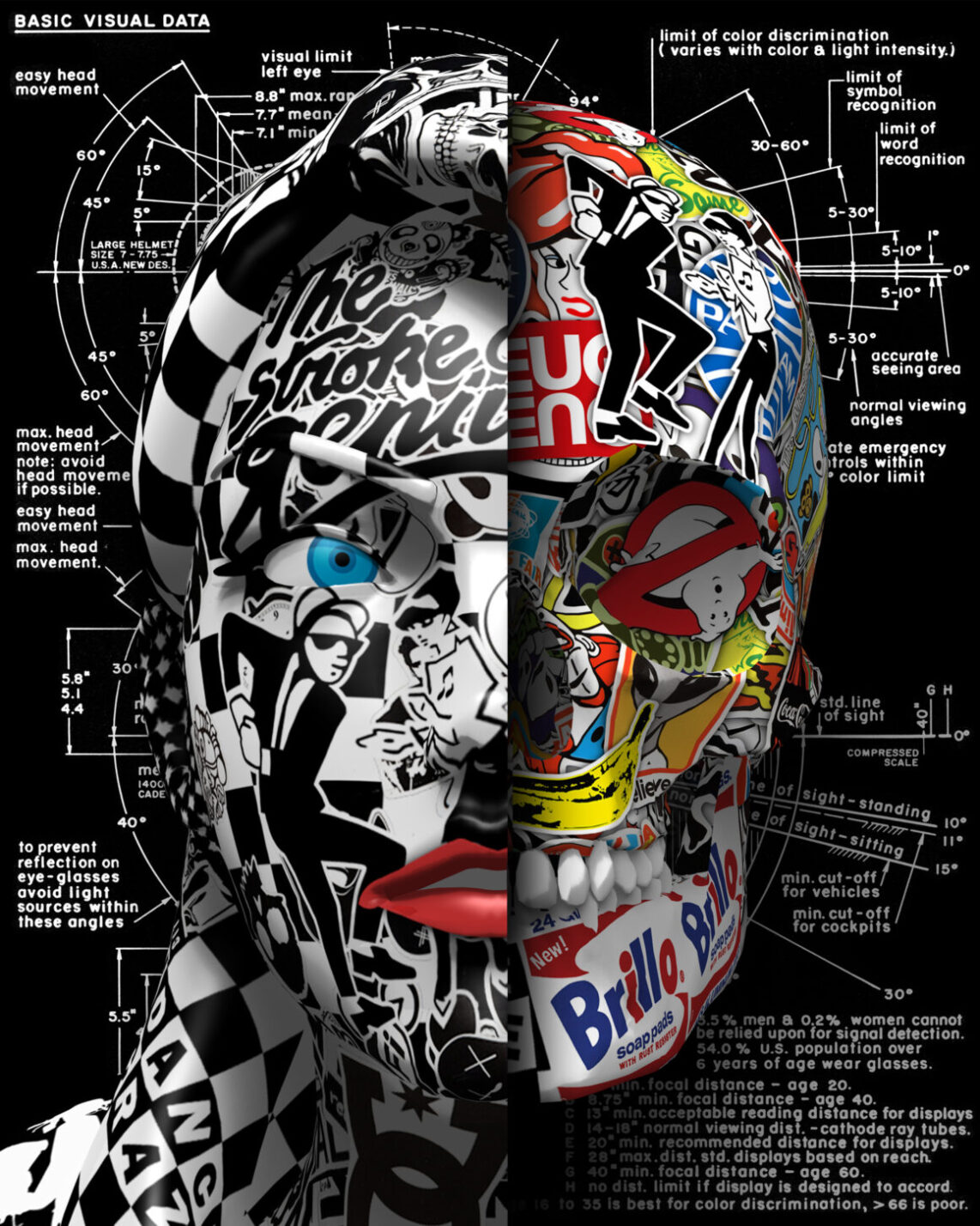 We’d like to introduce you to Peter Stanick: he is a Pittsburgh-born American artist, who gained our attention thanks to his works that look like visual mazes you could get lost in.

Discover his artworks and animations, which are like “mental geographical maps” and “charts that deal with human physical variations”. His work is normally defined as “pop art” and he uses traditional drawing and painting tools combines with digital applications.

Read the full interview with Peter Stanick in the latest issue of Tattoo Life Magazine! 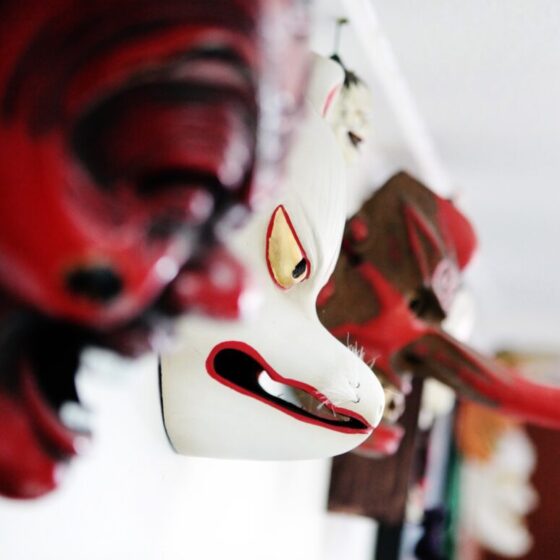 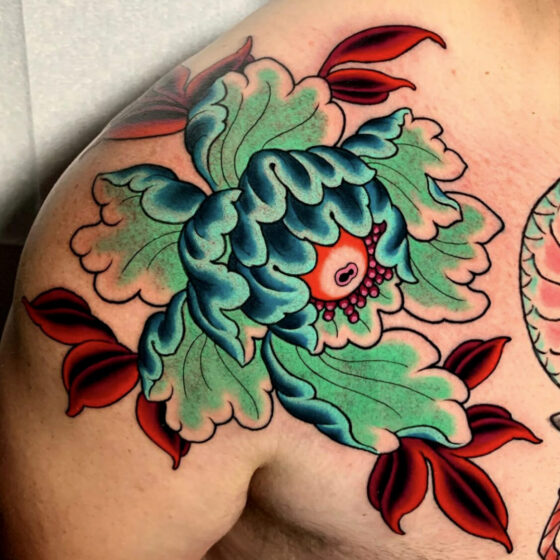 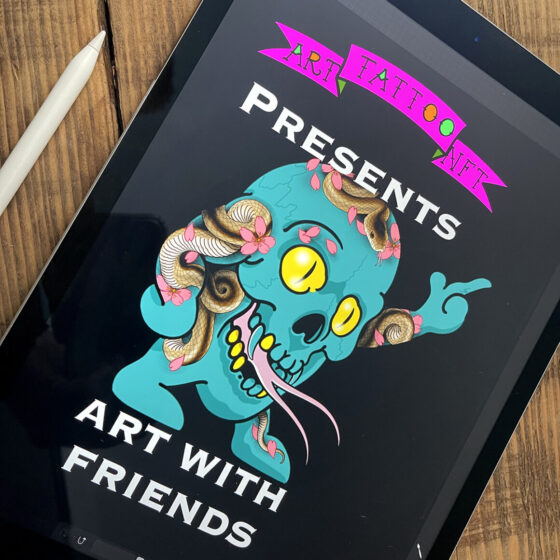 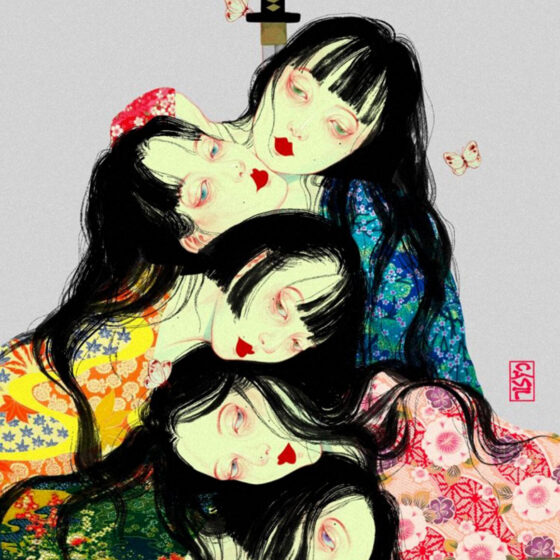 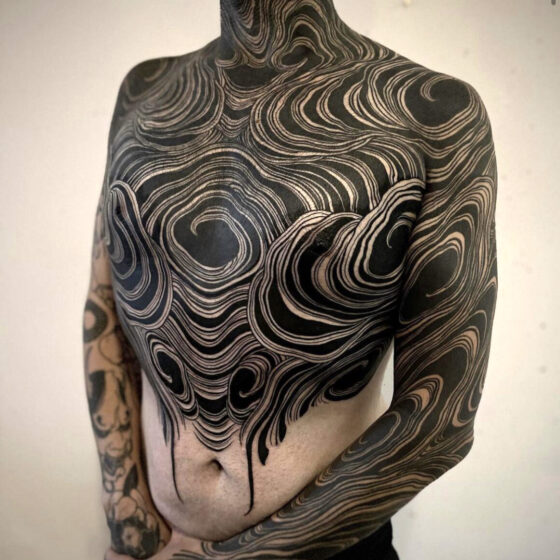 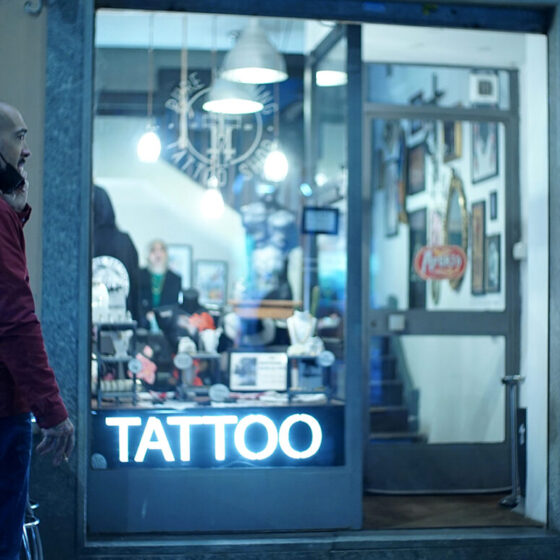 Pure Morning Studio through the lens of Michele Canevari