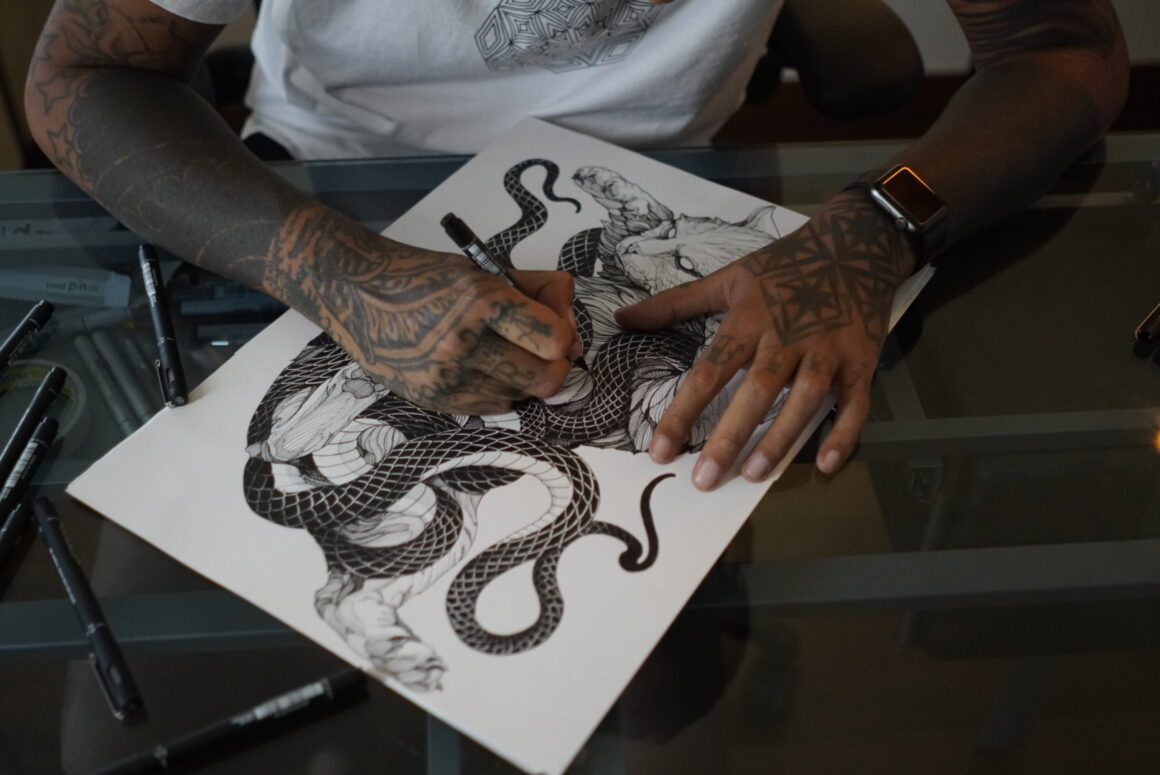 Fredão Oliveira is an illustrator and a tattoo artist based in Belo Horizonte (Brazil) at Inkonik Tattoo Studio – of whish he’s the co-founder.

His compositions are strongly influenced by the techniques employed on comic books, rich in detail and highly expressive, or – as the artist describe them: “dirty and evil!”.

At the beginning of his carreer, Fredão used to tattoo in a more Traditional style, but he got a lot of negative feedback: they said his style of drawing was inappropriate for tattooing. Despite that, years later, being the passionate illustrator he is, he embraced his own personal style, transposing to the skin his own unique style of drawing.

Read the complete interview with Fredão on the latest issue of Tattoo Life magazine.
Follow Fredão on Instagram: @fredao_oliveira 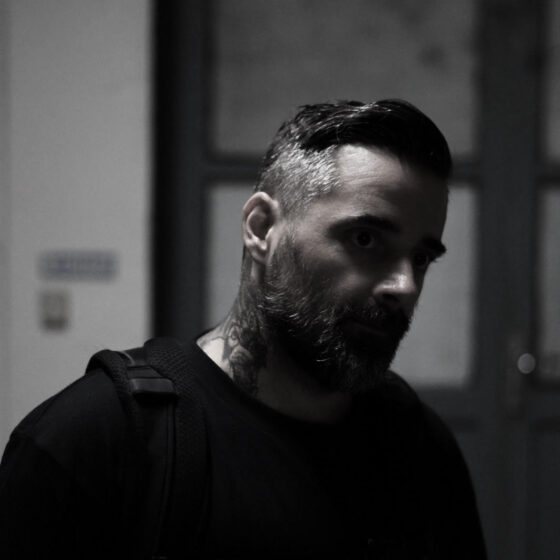 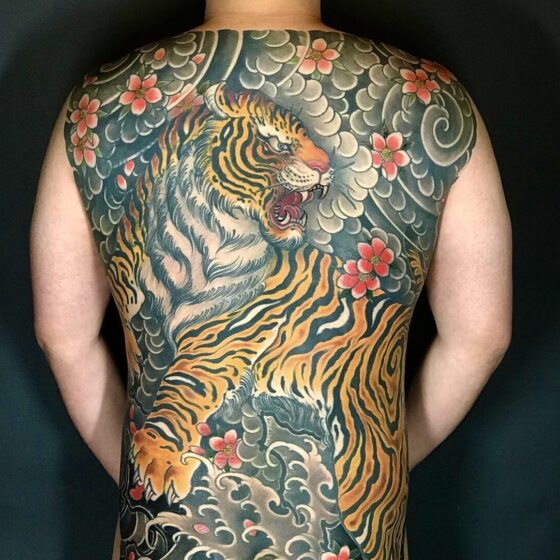 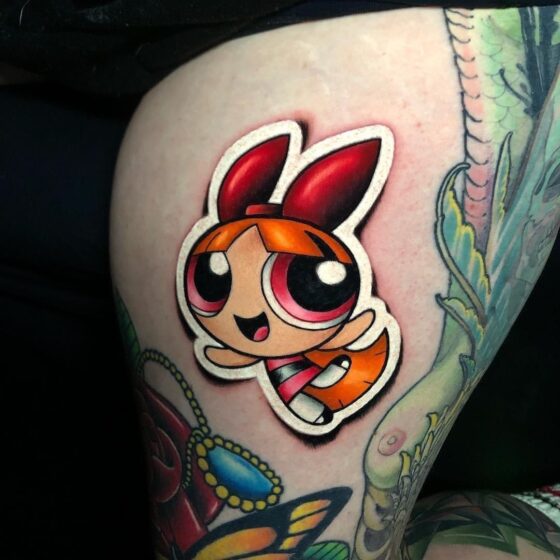 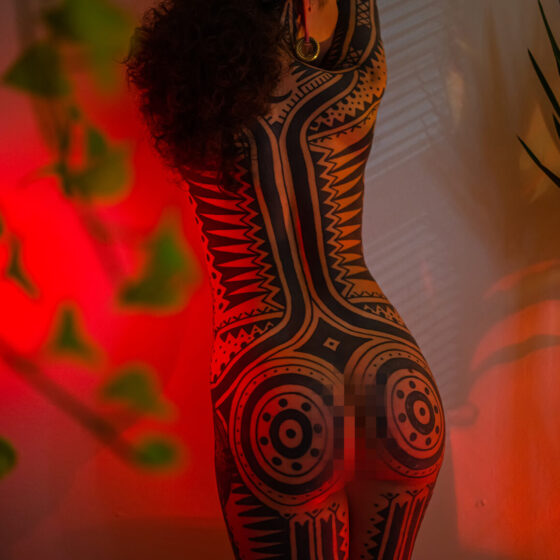 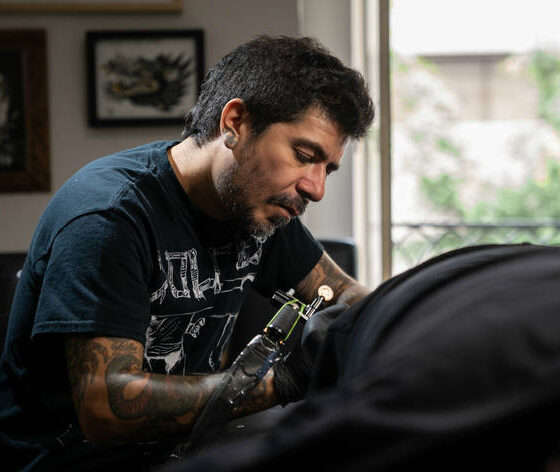 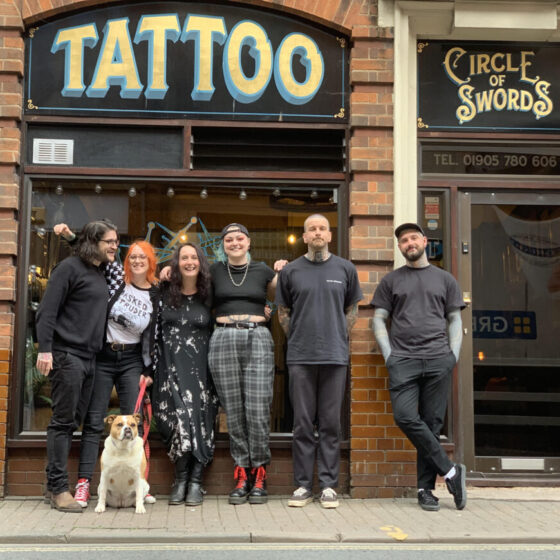