It was love at first sight when he caught a glimpse of an Irezumi on the back of a bar customer and since then Horifuji has dedicated himself to tattoo, in particular to traditional Japanese.

After an apprenticeship and lots of practice, he flew to America where he works at State of Grace in San José (California).

“I settled in Sapporo Japan and I used to work going back and forth between Sapporo and Tokyo. Before coming to San Jose, I lived in Nakano – Tokyo.
My dad worked as an air traffic controller in a government agency.

My mom painted oil paintings as a hobby while doing home care. However, she has won awards 12 times at Zendo Exhibition in Japan. The first time I saw an authentic Irezumi was on a customer at a bar. It was a dragon (kora-bori) on his back. I was really impressed by the contrast between the skin and the tattoo, the strength it emanated was amazing”.

“My apprenticed started in November 1999, thanks to a local Japanese traditional tattoo artist that did my backpiece 2-3 years before. I learned Tebory especially from old Japanese story books and Ukiyo-e books. Many stories are included in one picture. The only way to understand it was to read a book. And of course seeing great masters tattooing”.

Horifuji moved to US from Japan attracted by the open-minded people and the good climate of California where he actually lives and works. He felt he could be more focused on tattooing there rather than in Japan, because of the bad reputation of tattoos.

There is a strong image that tattoo is like evil in Japan. For example some areas on the beach do not allow tattoos. Sometimes I was refused in hotels because of my tattoos.

One day I was in a restaurant and a man said: “Please go home because the other customers won’t come if you are here. Please don’t come again”. But not everyone is prejudiced against tattoos”.

Demons and divinities, masks and geishas, chrysanthemums and cherry blossom, dragons, snakes, koi carp and dozens of other subjects belonging to his Japanese culture are brought together in the digital eBook Horifuji did for our Tattoo Life digital bookshop: Japanese designs by Horifujy to convey the splendor of Japanese tattoos to many people around the world. 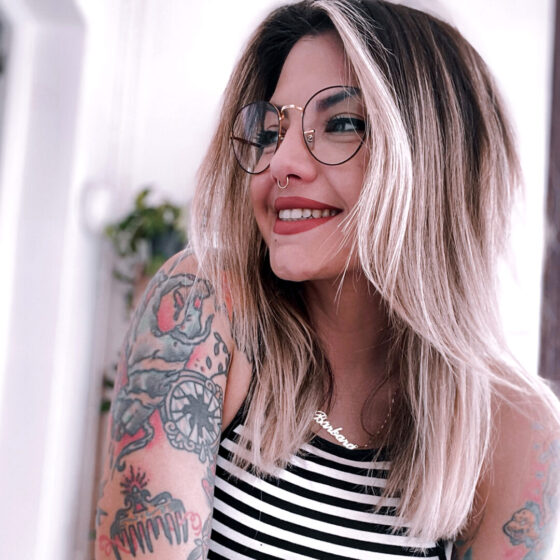 Barbara Tattooer, the mastery of soft, dark and sexy tattoos 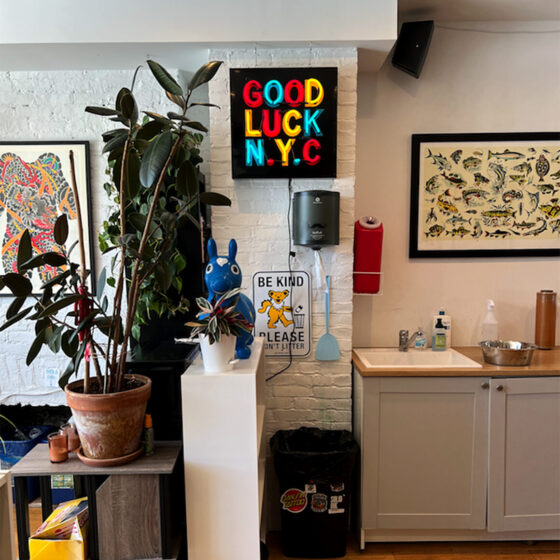 Welcome to the Good Luck NYC 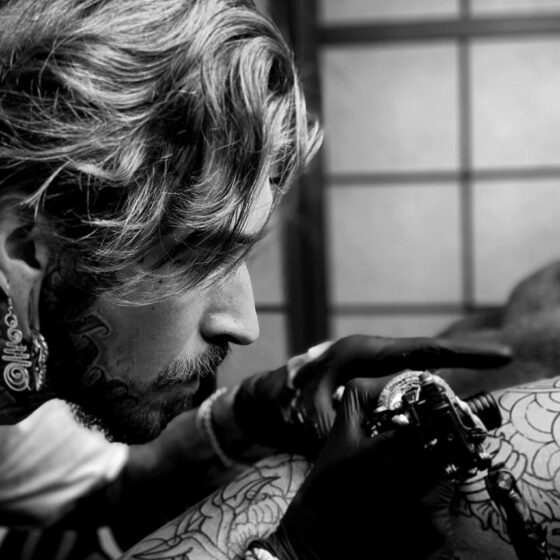 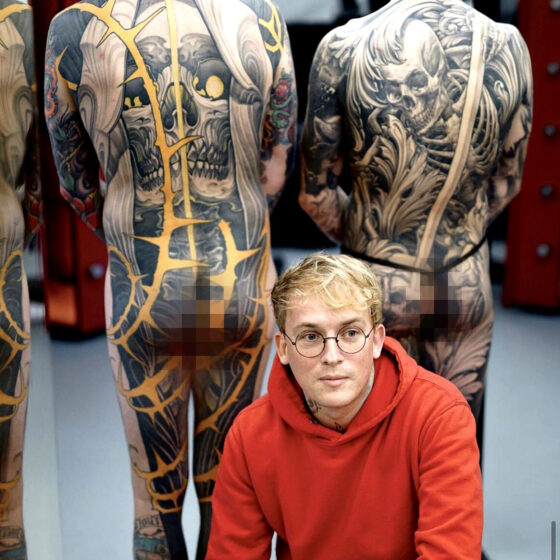 Mads Thill, it all begun with a skull 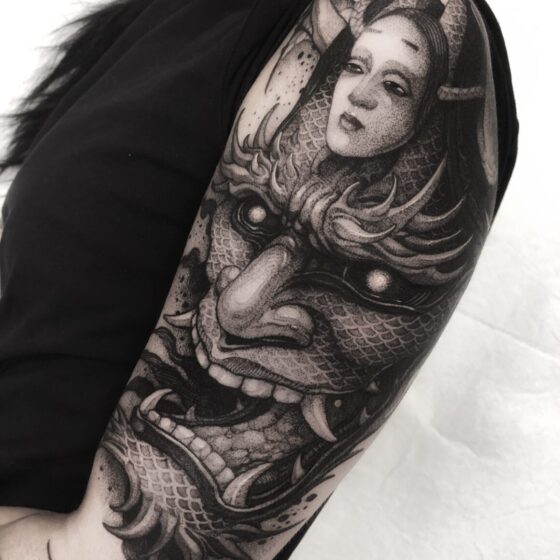 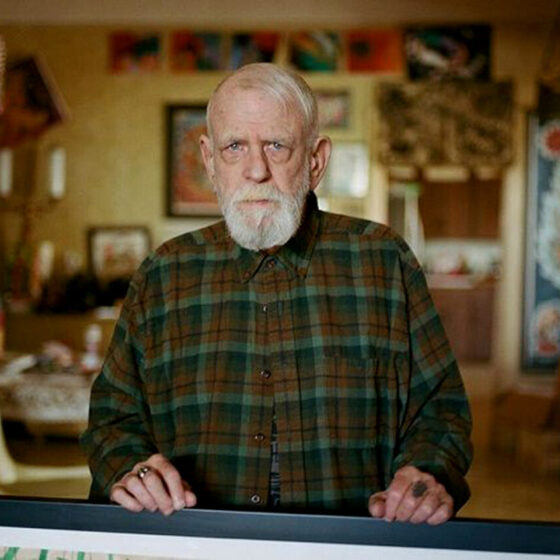