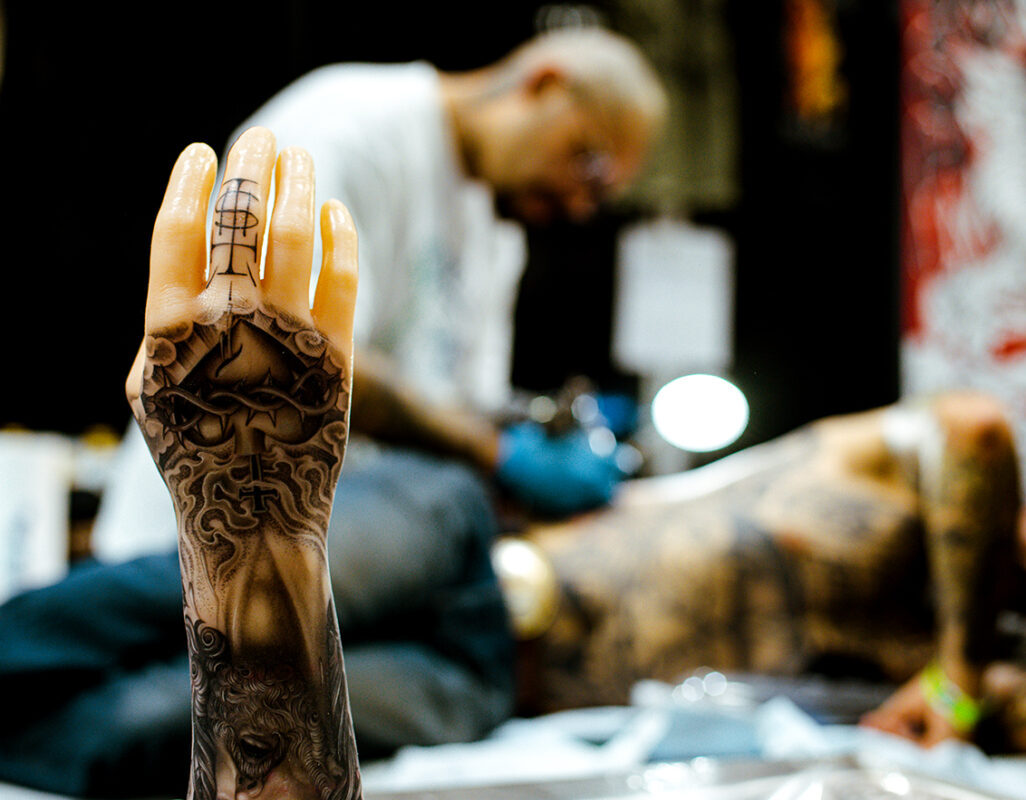 On May 6/7/8, the first edition of the Capital City Tattoo Convention was held in Sacramento organized by Britton, the owner of Peacock Tattoo Studio in Sacramento.

The quality of the artists present at the event was impressive and Britton certainly managed to fill the void that had been created since Horitaka had decided not to take part in the historic Bay Area convention anymore.

From the rest of the USA there was from Rose Hardy to Chad Koeplinger, Big Meas, Brian Everett, Todd Noble, Yoni Zielber, Leo Zulueta and many more.
From Europe too, there were lots of great artists like Andreas Coenen, Joao Bosco, Stizzo, Henning Jorgensen, Xam, just to mention some.

The majority of the artists were working in Traditional and Japanese style. Realism is not so popular in California as it is in Europe, but traditional tattoos are always among the most loved together with both Japanese and American Traditional.

And perhaps this is in contrast to the fact that the Bay Area and California in general were the hotbed of so many new styles in the 90s, while nowadays it seems to be rooted to its old traditions.

The convention was really well organized, and all visitors were true tattoo enthusiasts, so much so that the tattoo artists never stopped working. We still expect great things from Britton for the next edition.
Photos by Anna Gala 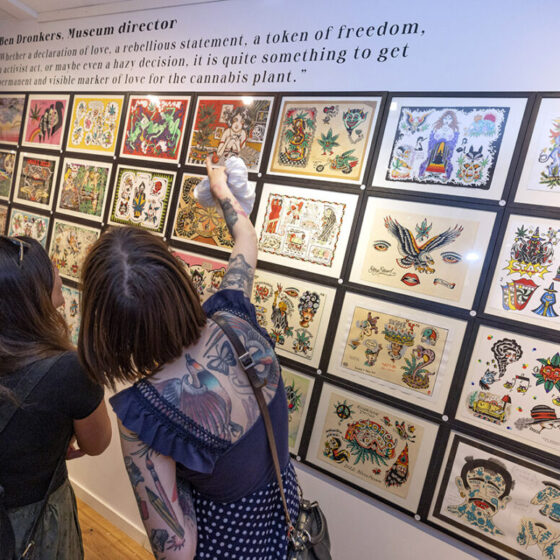 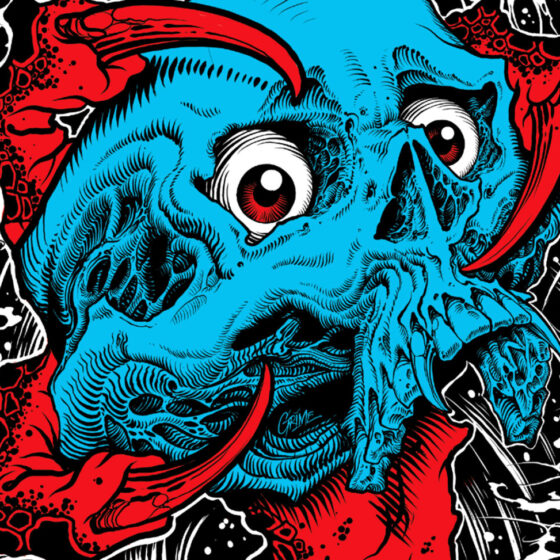 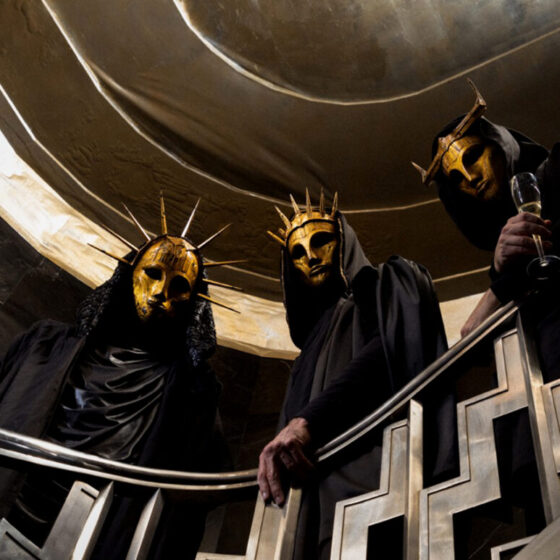 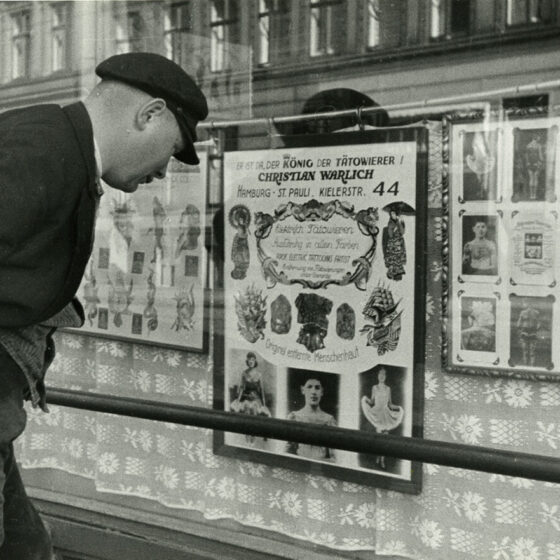